Complete film
Eyes and Ears of God
on YouTube

On January 9th and 10th, 2012 there was heavy fighting between SAF and SPLA-N forces in the village of Braum and Tess. The SAF forces pushed their way to Braum in an offensive attack. The SPLA-N forces repelled the attack and the SAF forces retreated back to Kadugali.

During the attack in Tess the SAF air force bombed the surrounding area wounding and killing many civilians. The exact number is unknown. Although I have attached pictures of the wounded civilians. The civilians were treated by the SPLA-N medic in a near by village.

There have also been reports of rape of women in Tess village by SAF soldiers.

Since SAF troops are still located near the road to Yida Refugee camp many civilians are scared to travel south to the refugee camp.

Pictures of wounded and displaced civilians from SAF bombing in Tess on January 10, 2012 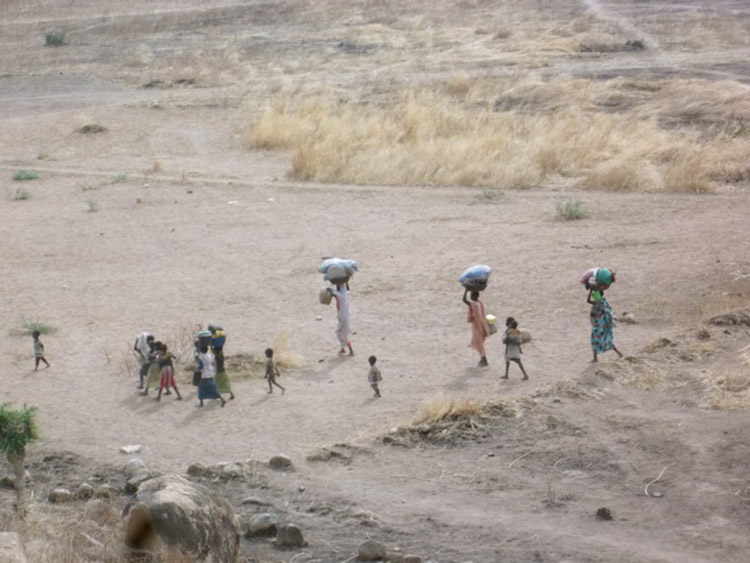